Formed in 1876, Middlesbrough F.C. is a professional football club based in Teesside, England. Competing in the second tier of English football, the Championship side plays their games at the iconic Riverside Stadium.

Middlesbrough F.C. approached Advantex to improve the communications and ticketing system in order to deal with peak times and increased demand for tickets through the club.

A Top of the Table Solution

Middlesbrough F.C. was already engaged with a third-party supplier, utilising a Samsung telephony system throughout the premise, and with the system being outdated and unreliable, the need for a technology refresh was created. 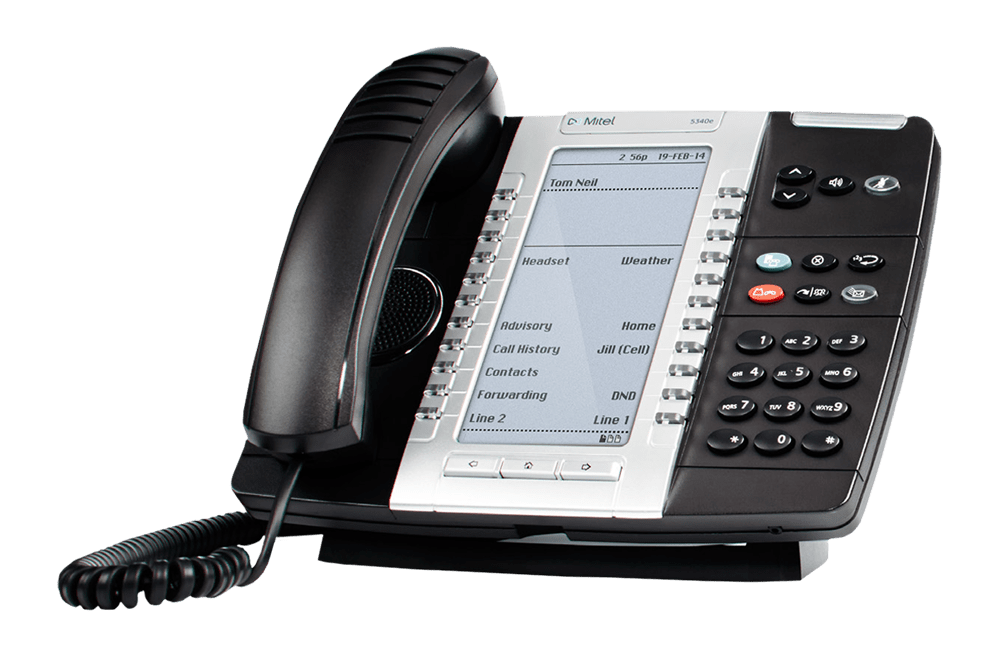 Advantex advised and implemented the Mitel 250 system, instantly increasing the reliability and efficiency of their communication infrastructure.

In addition to the Mitel telephony equipment, Advantex installed a state-of-the-art call management system which was deployed across the retail, ticketing and main reception numbers to manage calls via a cloud system before hitting the Mitel phone system. This allowed the club to manage their phone lines reactively and more efficiently – especially during periods of high volume and demand.

"As our managed service provider, Advantex give us the peace of mind that we’re not only in the right hands should something go wrong, but they allow us to focus on our day-to-day roles - ultimately improving the overall efficiency of the business. On the occasions when we need additional resource or support, they never fail to step up to our requirements. I wouldn’t hesitate to recommend."